The first console I ever owned was a Playstation 2; I remember the excitement I felt when my parents suprised me with it on the morning of my 8th birthday, and how excited I was to plug it in, and to finally be able to play games "whenever". 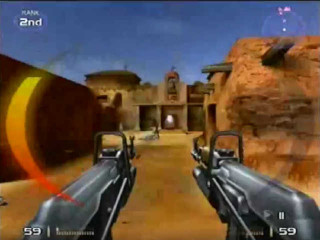 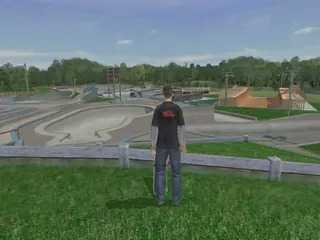 I got an Xbox for my 11th birthday, and it was a huge step up from a PS2 even without Xbox Live. I got Modern Warefare 2 with it, and played it religiously. 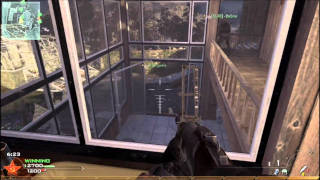 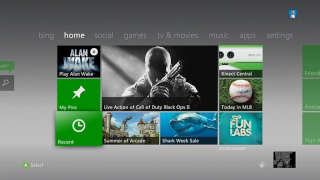 I remember everything was much more fulfilling without Xbox Live or The Internet. When Minecraft was first released for Xbox, my friends and I used to exchange info at school on places to find things/secrets in its tutorial world, and rumors about easter eggs in other games.

When I eventually got Xbox Live, at around 12 or 13, my brother "lent" me two CDs, which I ended up listening to a lot while playing games over the following year or so. Around this time, during my summer break, I also poured a lot of my time into making Minecraft maps about/recreating anything I was interested in, be it movies, shows, etc. I remember spending some nights playing on horror themed ones with my friends. 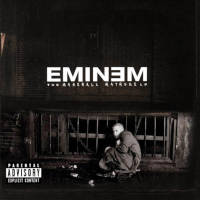 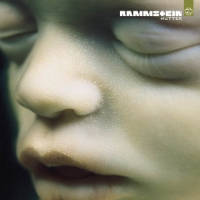 Shortly after or somewhat around this time, my friends and I would spend nights playing Search & Destroy on Black Ops II. A lot of funny, memorable moments spawned from it; like us all limiting ourselves to only riot shields or knives, trying to hide in good locations to jump enemies, etc, etc. Not even mentioning the countless arguments or stupid bullshit with or between others in our games.

One night when I was 13, I bought DOOM & DOOM II for my Xbox 360 on a whim, but was absorbed and spent hours playing it that night, and the rest of the week thereafter. I must've completed both games multiple times over by now, with god knows how many hours put in altogether. 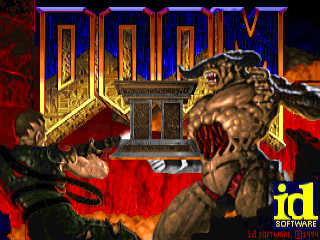 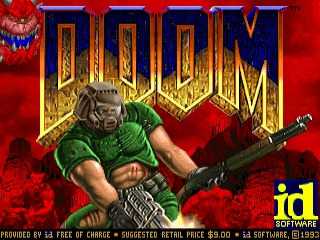 A while after, I discovered DOOM Mapping, and dove into it on a shitty laptop that my parents no longer used, and then my own laptop later. Unfortunately my old maps were "lost" when my laptop's hard drive partially failed, and I was too tech-ignorant to recover them.

Back to homepage - Nina's Nostalgia Page